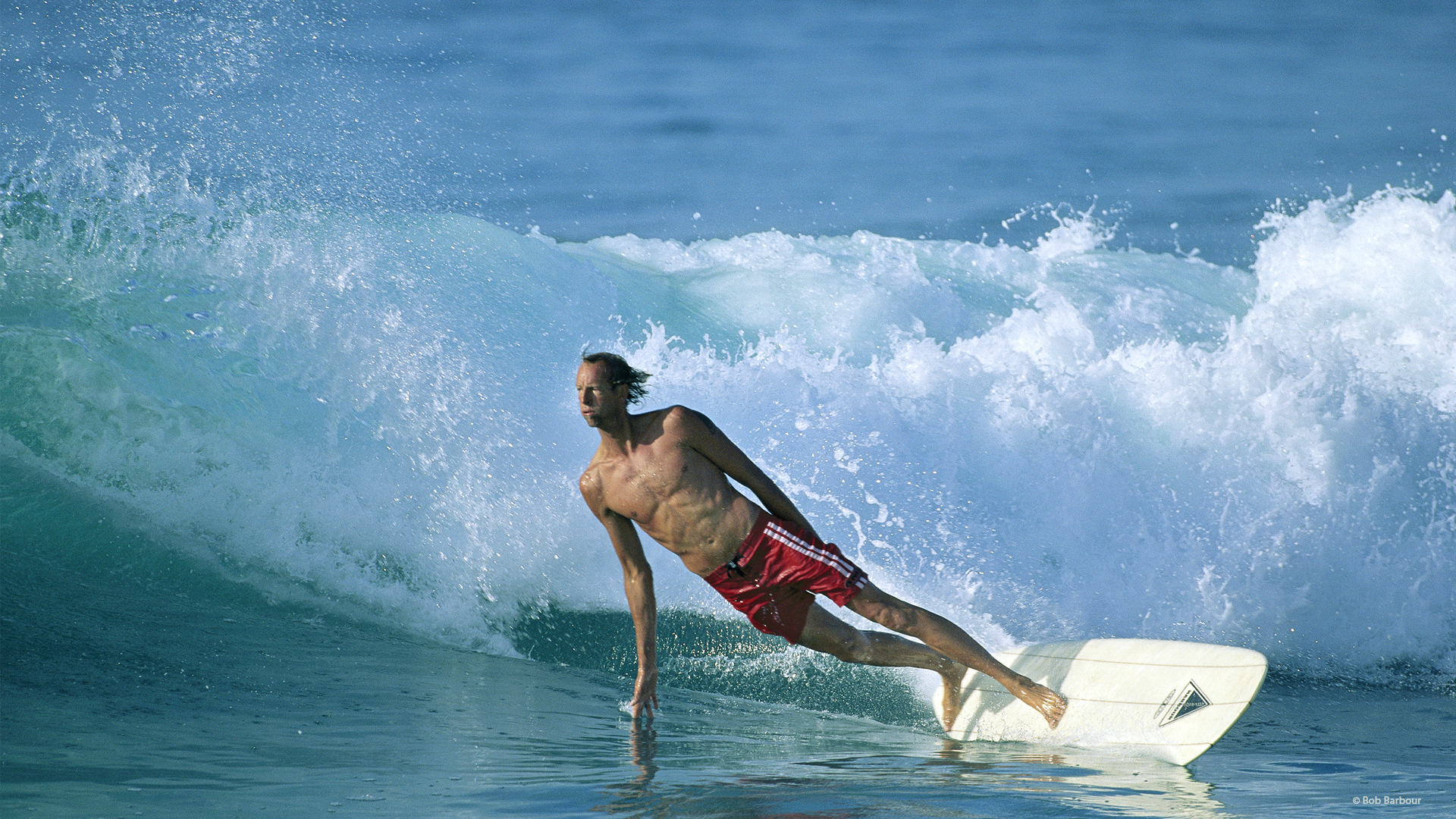 Terry Simms is a pro surfer, elite surf instructor and owner of Terry Simms Surf (TSS). Born and raised in San Diego, CA, Simms started surfing at the age of five. In the early ‘80s, he moved to Kauai, where he entered his first surf contest and discovered that he excelled in competitive surfing. Simms went on to enjoy 15 years as a professional surfer (1984-1998), and was an ASP, world-rated, top ten longboarder for many years. The pinnacle of his pro career was 1997 when he was featured on the cover of international magazines four times: Surfer’s Journal (twice), Longboard Magazine and Pacific Longboarder.

Simms first got a taste of sharing the surfing lifestyle with others when he decided to organize a surfing event for physically challenged surfers in Santa Cruz in the early 90s. This event spurned the development of one of the earliest surfing programs for the physically challenged, organized by the non-profit Shared Adventures.

After officially retiring from competition, Simms began his professional teaching career as the Head Beach Master at California’s first surf camp, San Onofre Surf Camp. The camp was founded by the legendary Dorian “Doc” Paskowitz. Paskowitz served as a Simms’ mentor, schooling him in Doc’s one of a kind surf philosophy and in the practices of Doc’s mentor, the world’s first surf ambassador, Duke Kahanamoku.

In 1998, encouraged by enthusiastic clients and his own passion for sharing the surf experience, Simms started his own company, Simba’s Surfaris, a surf guiding, instruction and travel business, catering to an international client base of individuals and families. This later turned into the present company, Terry Simms Surf. Many of his clients have been with him for more than fifteen years and their children have become some of his most promising students.

In addition to his lifelong career as a surfer, Terry spent four years in his early twenties serving in the US Coast Guard. The water safety experience and life-saving knowledge he gained during this service is deeply embedded into his practice as a surf coach and has enabled him to safely and successfully guide clients in extreme surf conditions. TSS has grown year after year with a client base of over 300. Simms, his wife Nancy, and daughter Indira currently live in Ojai, CA, a short drive to some of the California’s best point breaks. 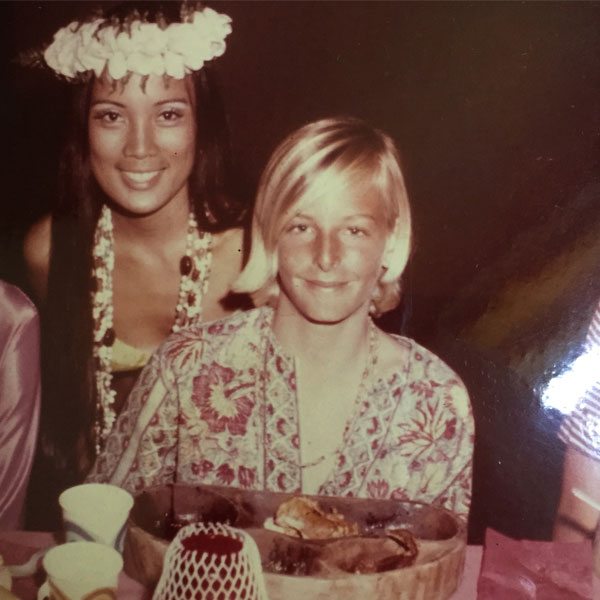 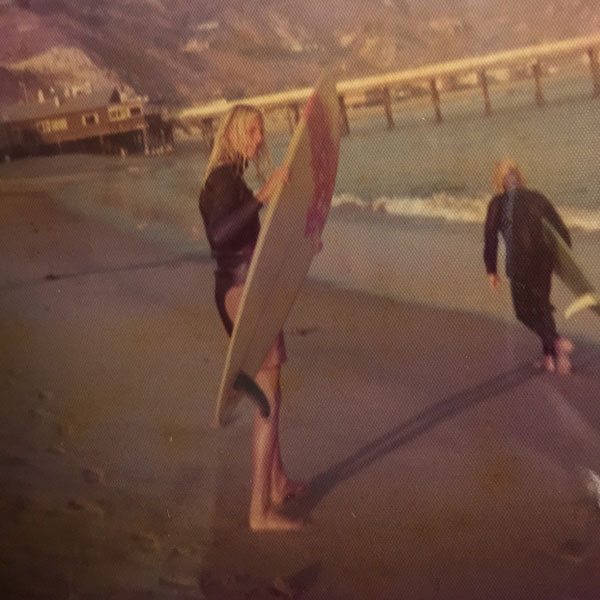 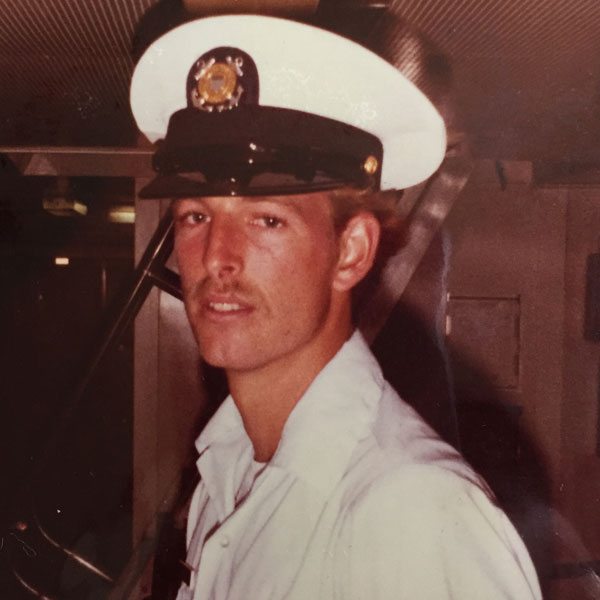 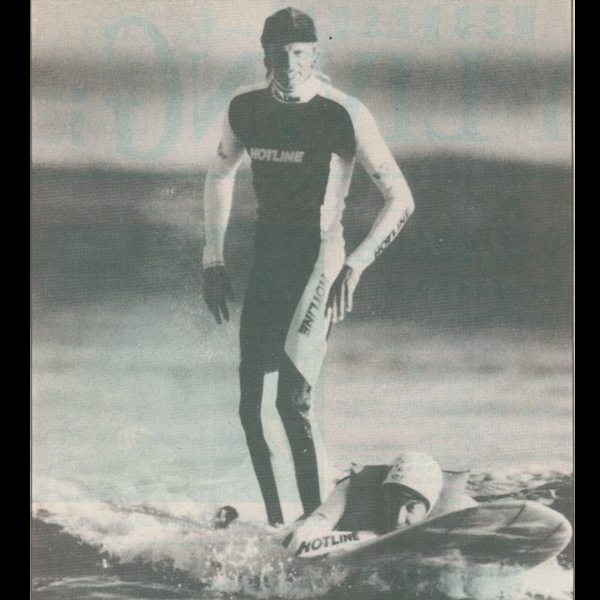 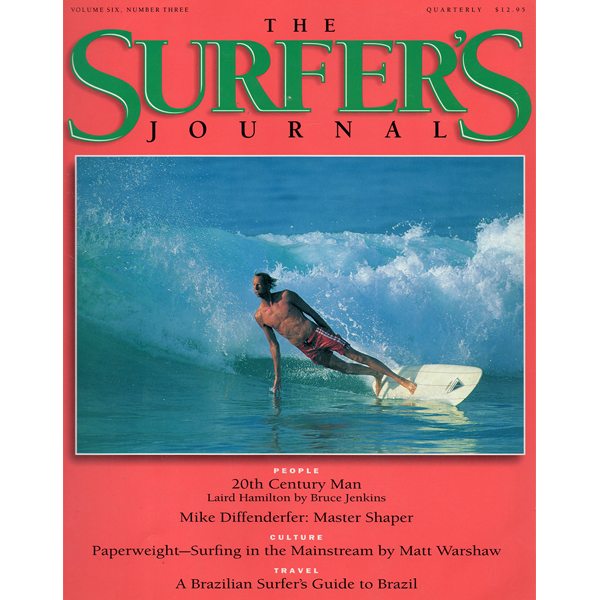 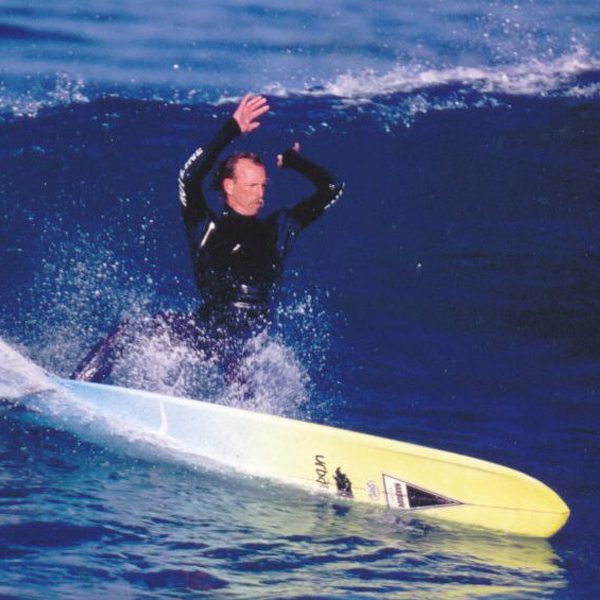 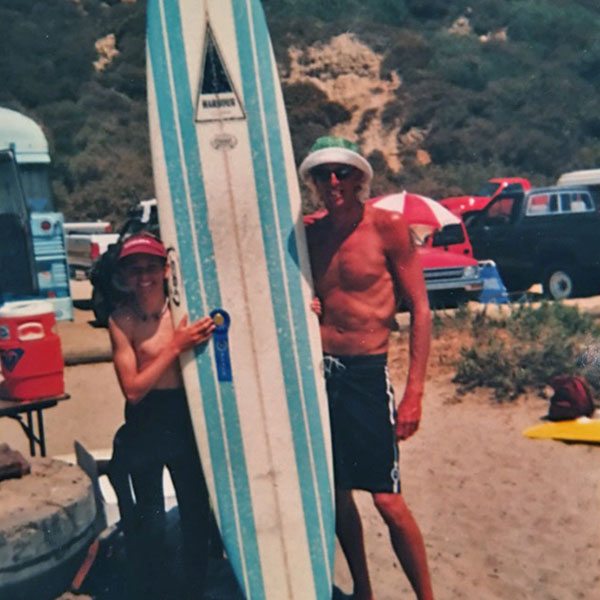 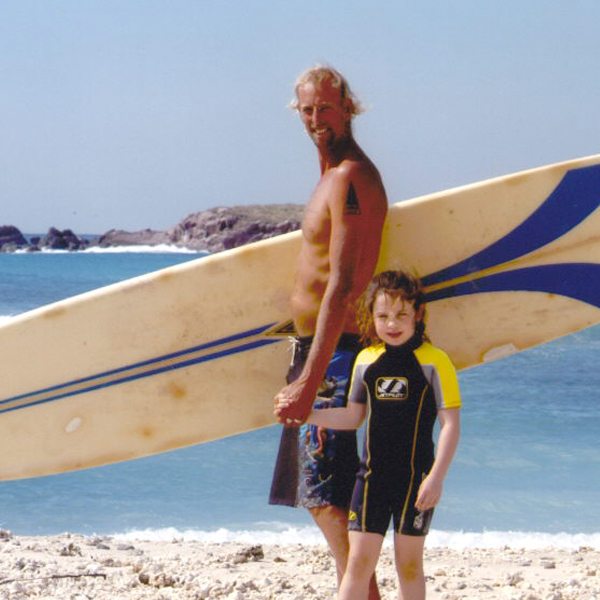 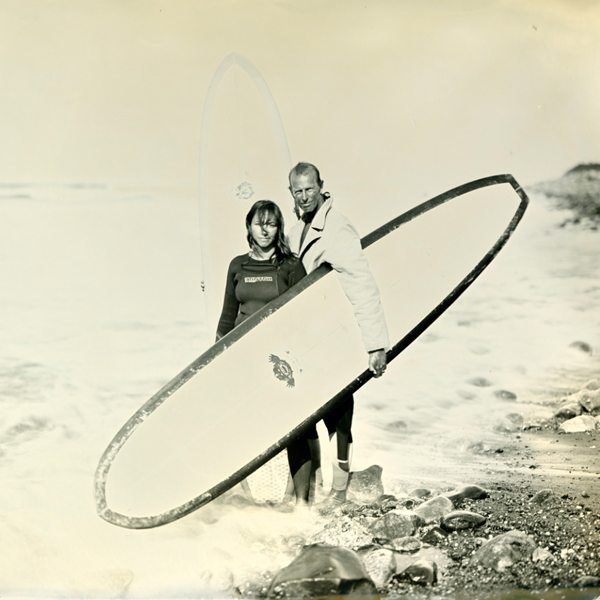 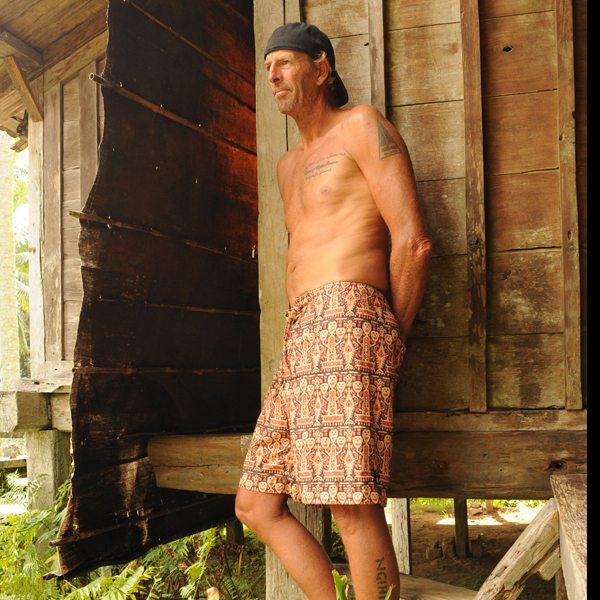 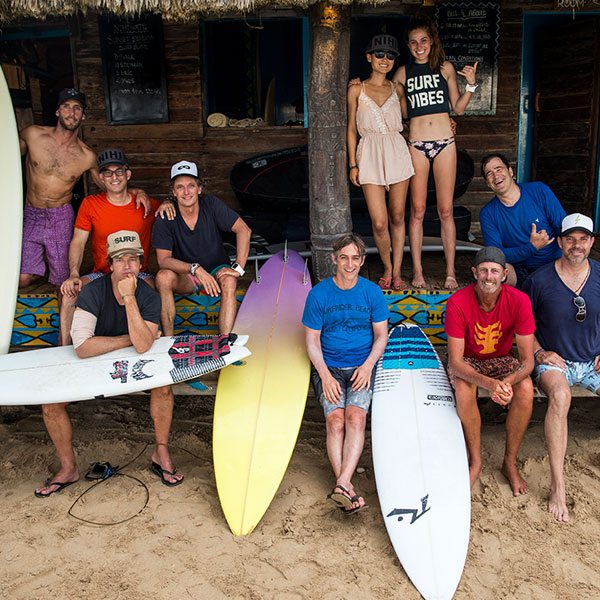